The latest news from Bolton Arena

Organised in partnership with Special Olympics Great Britain and sanctioned by Virtus, one of the
two main international organisations that promote the development of sport for athletes with an
intellectual impairment, this is the first time that the LTA National Finals have been held at

Bolton Arena following an extensive calendar of regional competitions throughout the year.

However, it is not the first time that the venue has hosted top level learning disability tennis after
Bolton Arena staged the Virtus World Tennis Championships back in 2017.

Catering for all abilities, participants will first be grouped by ball colour according to their tennis
ability – ranging from Orange and Green ball to Yellow ball – while these groups will be further
dissected into divisions based on each player’s tennis development. Most divisions will follow a
round robin format, with only the top singles yellow ball events to adhere to knockout compass
draws.

Competitors include players who have won medals at the highest level, including Chorley’s Fabrice
Higgins, a former triple world champion and two-time silver medallist at the Virtus Global Games.
Higgins was a multi-medallist at the 2017 World Championships in Bolton. 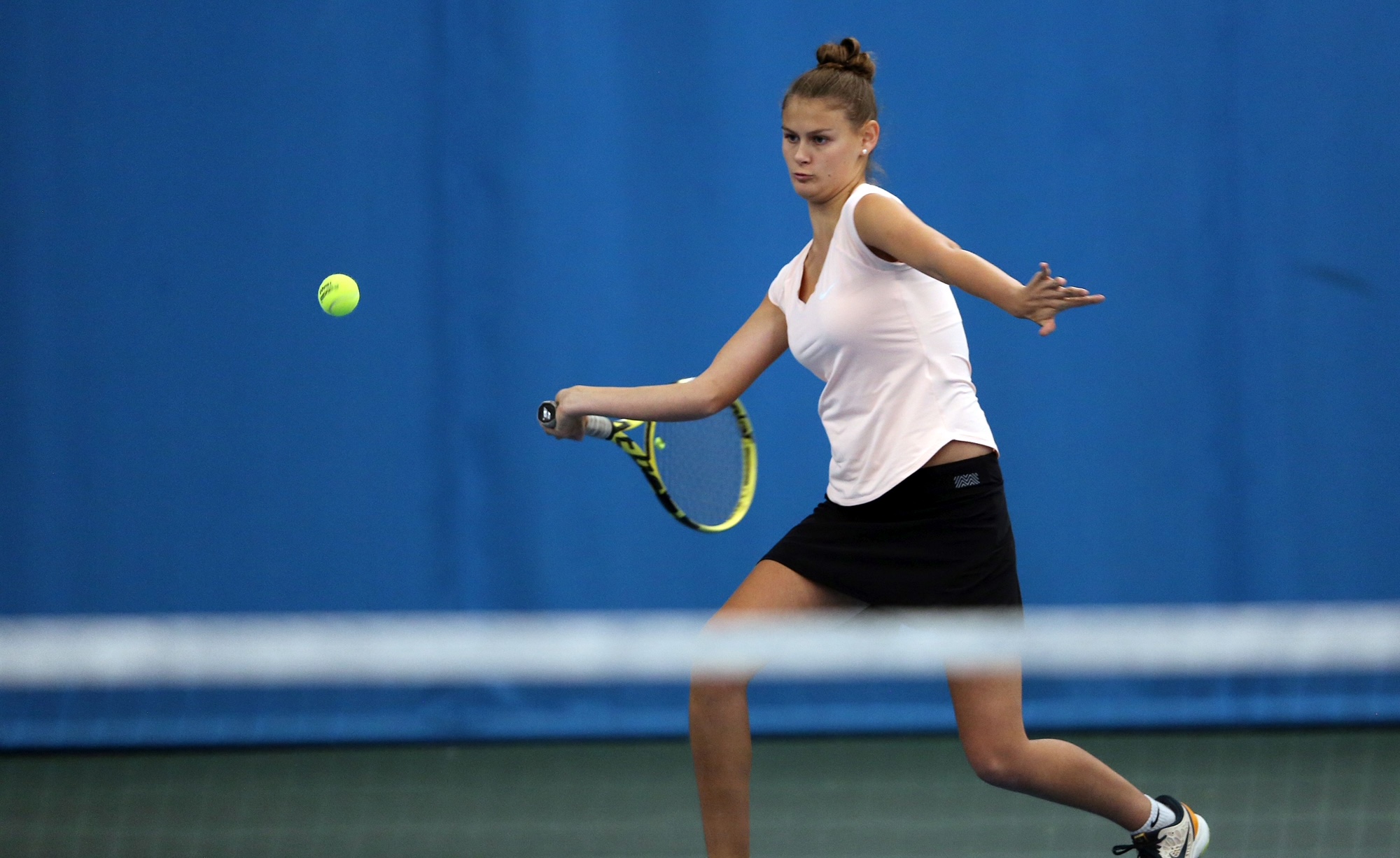 Higgins is among six of seven of Great Britain’s National squad players who compete for medals in
Bolton this year alongside Oliver Beadle, a multi-medallist at the Special Olympics World Games
and fourth-placed athlete at the Virtus Global Games.

Sophie Hall, LTA Tournament Director, said:
“We are delighted to be staging the LTA Learning Disability Tennis National Finals at Bolton Arena
this year. Once again, this year’s tournament features an array of talented players and as well as
demonstrating the difference that tennis makes to people’s lives, this weekend’s tournament will be
a key event for players hoping to be selected for future international events.”

10 November 2022 More than 50 of the country’s most talented tennis players with an intellectual impairment gather at Bolton Arena this weekend (11-13 November) for the LTA Learning Disability Tennis National Finals. Read more